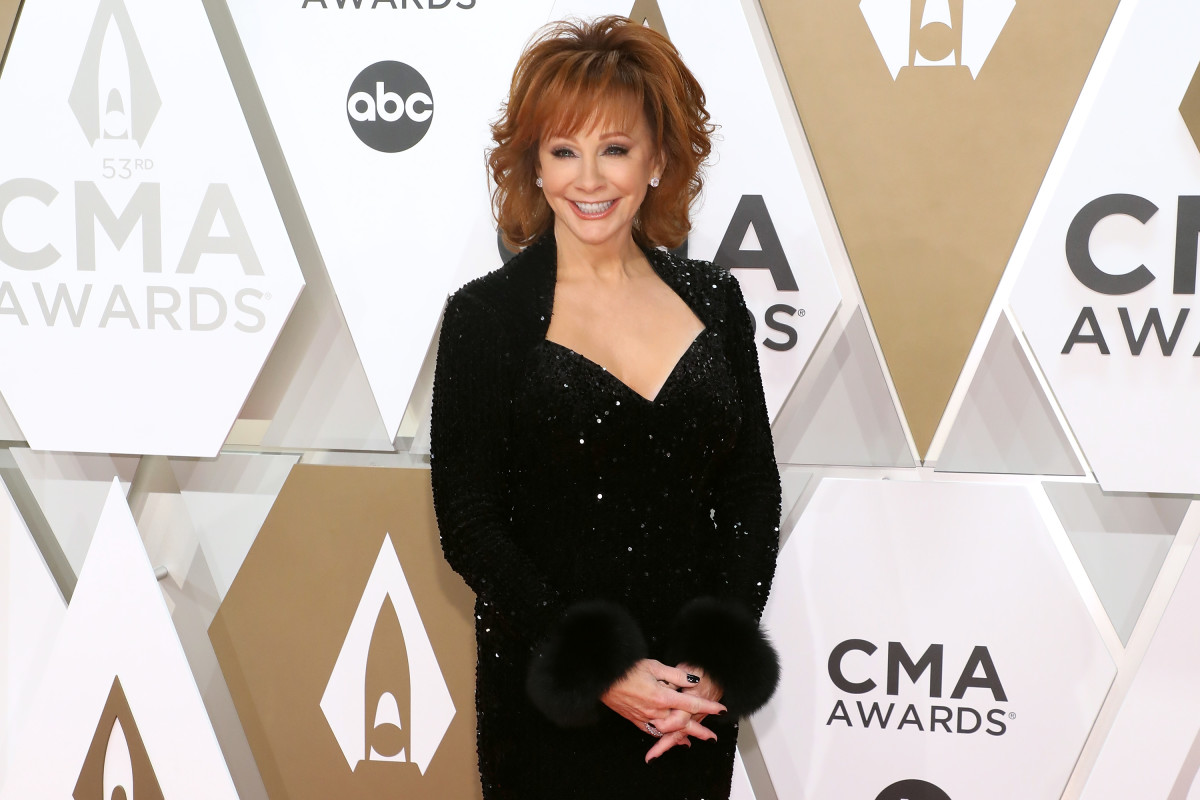 Reba McEntire appears to be getting into her villain-era within the newest for Huge Sky, now titled Huge Sky: Lethal Trails.

And lethal the paths are as Jenny Hoyt (Katheryn Winnick), Cassie Dewell (Kylie Bunbury), and new sheriff Beau Arlen (Jensen Ackles) are despatched to look into the disappearance of a backpacker. The case leads them to Sunny Day Excursions, a backpacking enterprise run by Sunny and Buck Barnes, performed by the nation music legend and her real-life boyfriend, Rex Linn.

The three-time Grammy winner proudly shared the brand new trailer on her Instagram, writing: “Some trails will not be meant to be adopted. Are you prepared? #BigSky: Lethal Trails premieres September 21 on ABC and stream on Hulu. @BigSkyABC.”

The trailer—and there is an excellent longer model on YouTube—units the homicide thriller in movement as the primary second reveals a backpacker embarking on his hike in Huge Sky, Montana.

When he comes throughout an old-school tape recorder enjoying Patsy Cline’s “Walkin’ After Midnight,” he is clearly intrigued, which is when he is presumably ambushed by a mysterious determine. The trailer then cuts to Hoyt and Arlen investigating the enterprise homeowners.

The action-packed trailer then reveals a physique falling onto the hood of Hoyt and Arlen’s automotive, campers having a bloody dangerous time on their tour, and somebody seemingly burying a physique.

Reba’s Sunny can be seen throwing a lacking particular person poster into the fireplace, thus confirming the idea that she had a hand within the disappearance, as Buck appears to try to steer the investigation in one other course by noting that “generally, predators run their prey proper off the cliff.”

And that is precisely what occurs to the preliminary backpacker as he is seen falling backward a number of toes off the cliff.

“Enjoyable can be had or your a refund,” Sunny assures with a devious smile.

Strap in as a result of this may occasionally simply be essentially the most thrilling season but, and all of it kicks off Sept. 21 at 10 pm ET on ABC!